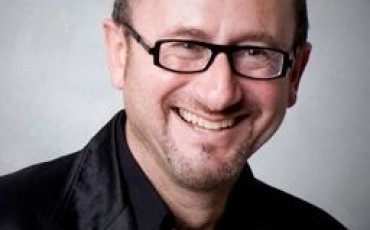 I studied at LONDON UNIVERSITY and the CENTRAL SCHOOL OF SPEECH & DRAMA before living in France and Spain. I have worked as an actor and a comedy writer in theatre, radio and television for many years. I also lecture and give After Dinner Talks.

I won the GUILD AWARD for BEST GUIDE in 1989 and escort groups around the world as a Tour Manager. More recently I have trained and examined new guides for the London Blue Badge course.

I am a regular guide for LONDON WALKS including the weekly french JACK THE RIPPER walk.

I aim to inform and entertain. Whether it's a coach tour for school children, a site visit for tourists or a medical conference for international professors, I hope my passengers leave me well-informed with a big smile. Humour, knowledge and flexibility are the key words.

"Mark Conroy was truly outstanding. He made each excursion fun, enjoyable and a success! He knew how to entertain & captivate this group. His funny and interesting stories made for memorable moments with our students transfixed and asking for more details".             S.Wilson,Maryland, USA.

"Great after dinner speech. The subtle humour kept us smiling all night. Thanks to you my clients had a brilliant evening". Peter Bafghi/BT Global

My interests are linked to the media, theatre and the performing arts. I often lead literary tours, theatre tours and Jack the Ripper tours. However, I can research any site or subject given time. You learn far more when you are having fun and you can usually hear laughter when I'm guiding.

I am accredited to guide in the Palace of Westminster (Parliament) and at the London 2012 Venues.

I am a member of ITG, APTG and EQUITY. 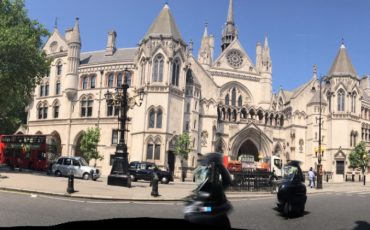