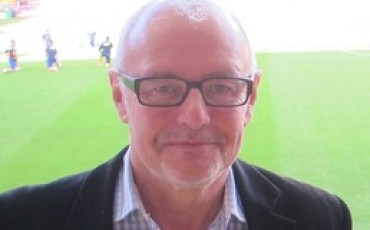 Be guided at Changing of the Guard by an ex-Scots Gaurd!  And I bring along my real Bearskin Hat and Red Tunic for you try and on. Great fro photos to send back home!  Learn about what music the Queen likes - and what she doesn't like!    You will get behind the scene stories from an expert !!!! I was a member of the Band of Her Majesty's Scots Guards for 14 years. I played many times at Changing of the Guard - Trooping the Colour - State Visits and many other State Occasions. I also lead the State Banqueting Orchestra which played in Buckingham Palace and Windsor Castle. I am a keen musician and was General Manager of the Royal Academy of Music. I also enjoy film and was part of the team that planned and operated the Museum of the Moving Image on London's South Bank. I have a great interest in London and Britain - naturally! - and am particularly interested in Churches and Cathedrals. I also enjoy talking about life 'Under the Bearskin'! My time in the Scots Guards gave me a privileged insight into some of the workings of the Royal Family and State Ceremonial. I enjoy talking about this and try to include it when possible into my guiding. By relating it back to personal experience I try to make the more unusual facts come to life. I also specialise in Military History - Guards Museum - Imperial War Museum - Churchill Museum and Cabinet War Rooms etc. I enjoy music and theatre and keep up to date with all that is happening in the world of the Arts in London. I live in the East End and am very keen on the history of the East End and Docklands