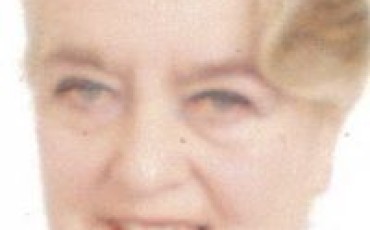 My French mother aducated me at the London Lycee Charles de Gaulle. So am bilingual. Also speak and guide in Spanish. I paint, mainly portaits and abstracts, have a B.A. Hons degree in Art History and specialise in art gallery tours, including Tate Modern. Also general visits of the British Museum for which I hold an endorsement. Am an official Houses of Parliament guide. Have extensive experience as a tour manager in the British Isles and Europe.
I began my career in retail, becoming buyer for a bookshop and later managing a tape and CD department in a large store. Then after answering an advertisement for tour managers on the continent, worked in France, Spain and much of Western Europe and later also in the British Isles and Ireland. Since qualifying as a London guide, like to combine sightseeing with touring and look for as much variety of work as possible. My interests include travel, theatre, music, history and wildlife as well as the culture and languages of other countries.Also enjoy making people laugh!

Guide has not filled this section 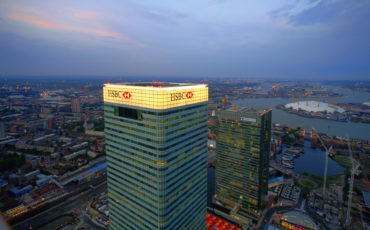