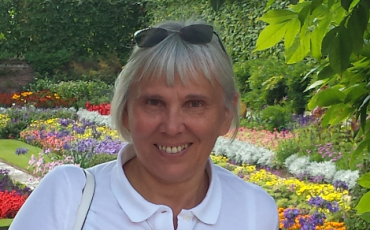 Hello, my name is Liudmila Saburova and I am a Russian speaking, certified Blue Badge Guide: providing informal  guided tours around London and Britain – the country which I have grown to both love and to know and the country which I also now call my home.

From an early age, I have made the study of the British way of life, culture and etiquette my personal interest and definitive subject of research and in 1992, I had the unforgettable pleasure of coming to Manchester; in the capacity of a group leader, which was my first ever, visit to the UK.

I have been working in the travel industry for the greater part of my life and in 1992, shortly after the collapse of the USSR, I founded my own travel agency, from where, I organised international travel trips – for people from all walks of life, in the country which had now become .

However, virtually every spare moment of my free time was devoted to the study of British history, the culture and the etiquette of its people and their traditions; because I knew that one day I would be living there. That was always my game plan – my motivation to study everything I ever could about Britain.

Upon finally moving to Oxford: some two years later, in 2012, I became the proud holder of the coveted “Blue Badge Guide Certificate” and its accompanying badge – having completed a very in-depth and intensive two year study course.

Over the many years, spent in the travelling and excursions business sectors: I have worked with Olympic teams, individual businesspersons (male and female), as well as entire families from all walks of lives and professions: including people who are merely staunch admirers of Britain and of the British etiquette of “tea time.”

My credo is simply this, “Variety and Enlightenment.” 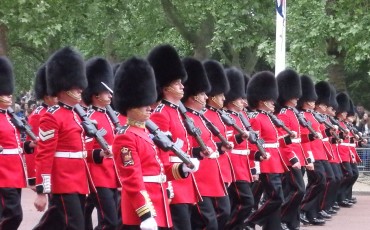